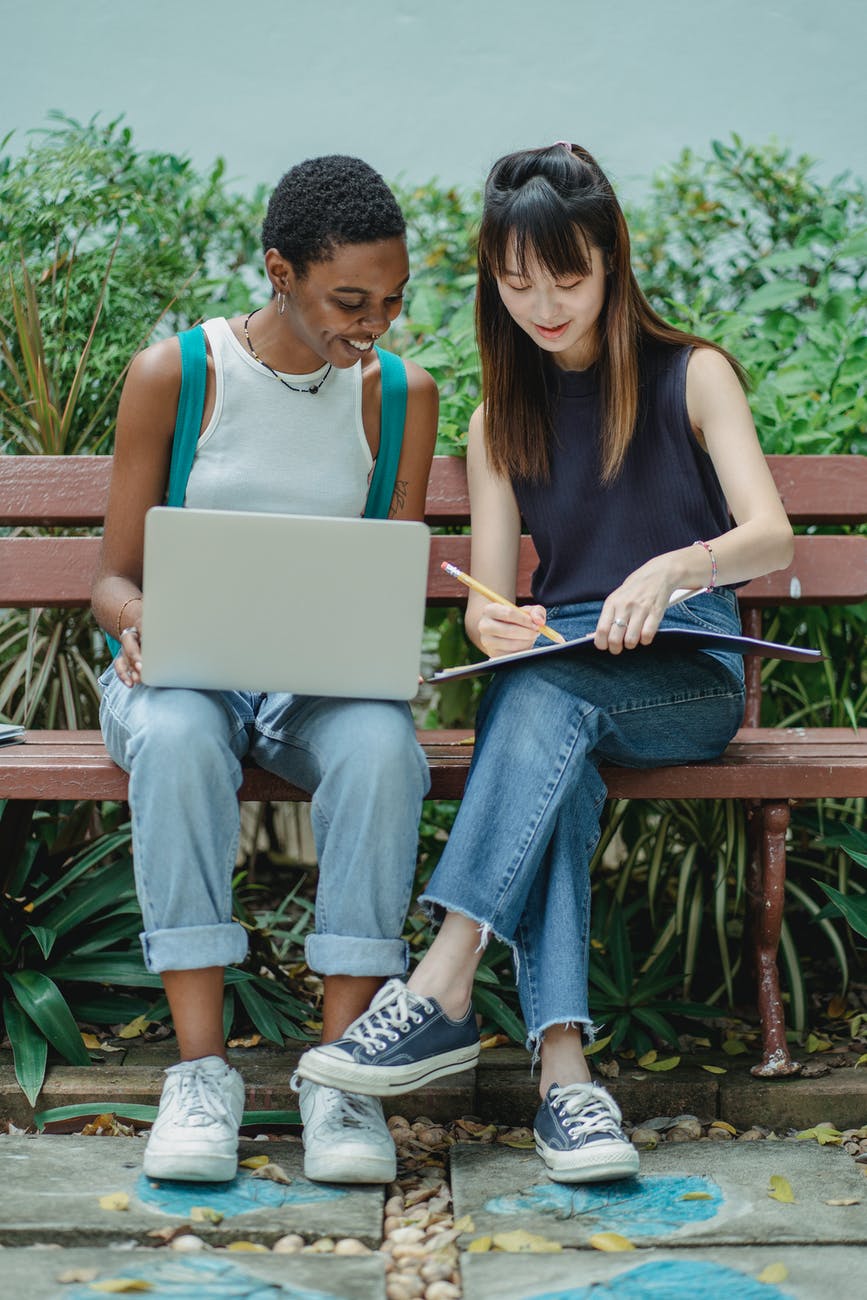 It’s nearly impossible to develop a college class or write a textbook without some kind of bias, yet CLEP exams tend to be balanced and fair. How does that happen?

Bias is an interesting concept. While we like to think we can all be neutral, our own interpretation of events is our bias. Good test questions work through bias and try to whittle away opinions until just the facts remain. As such, you’re less likely to find a heavily slanted opinion in a CLEP exam than in a teacher-taught class or a textbook where the thoughts reflect one person’s views.

Bias isn’t educating someone about both sides of a topic (which I think most of us would support), but bias is when one side is argued as the only correct opinion. Not a big deal in College Algebra class, but an entirely different matter in courses where values and truths and opinions all become woven together and subject to a professor’s opinion. CLEP exams do a good job of going around these situations and settling down on a more universally accepted set of facts. I like to think of CLEP exams a little like playing a game of Trivial Pursuit. Most of the time, the right answer is clear.

In an attempt at fairness and clarity, CLEP questions are not written by one person or even one small group. They undergo a long process that rules out and reworks questions. The path a CLEP question takes to land on your teen’s exam is an interesting one.

2. The Test Development Committee reviews each question based on:

3. The test questions then undergo an editorial and fairness review. This review looks for content that is “inappropriate, offensive, or stereotypical language, and that its content or wording does not favor any particular group of test takers.”

4. The questions then are placed onto a CLEP exam – mixed in but unscored.

5. Once the question has been answered by enough test takers, statistics are collected based on “degree of difficulty and differential functioning among various groups of test takers.”

6. The test question is then analyzed by the Test Development Committee. The committed decides the question’s fate: included, discarded, or rewritten.

7. Test questions that are rewritten begin the process over again.