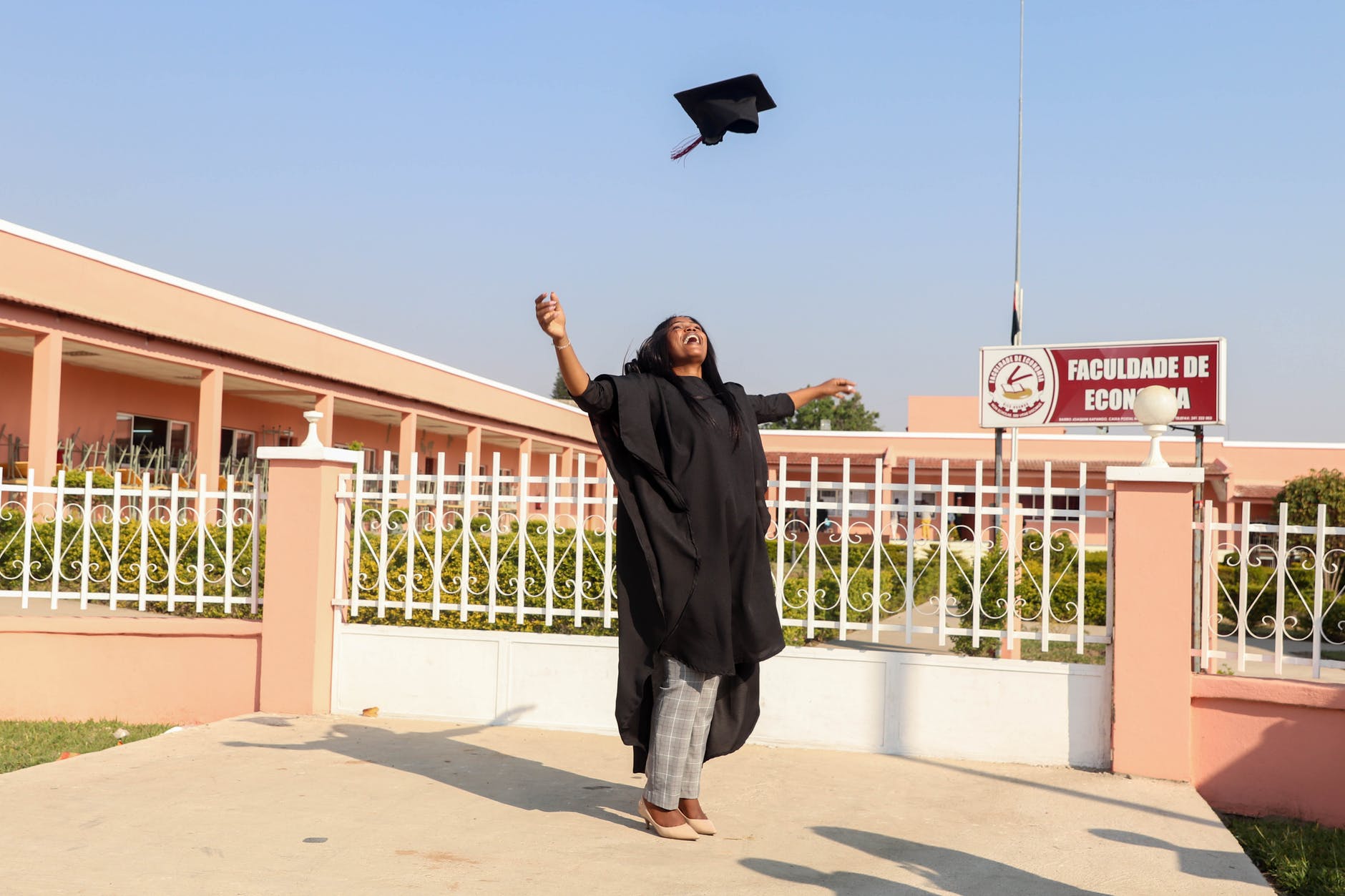 It’s that time of the month and we want to hear your wins!  Did your teen earn college credit this month?  Did they do something cool? Did they graduate?  Share below so we can celebrate with you!

“My son passed History of the Soviet Union DSST, and 6 credits through Sophia.” -Amy

“Daughter passed History of the Soviet Union and was accepted to Excelsior College.” -Nicole

“My 19 year old daughter is headed toward the finish line for her bachelors at TESU. She only has to do the info Lit course, the Capstone, and one UExcel (we had to wait for the test center to open). She’s been taking CLEP tests since she was 12 (not focusing exclusively on earning credit) so this is an exciting milestone for her. In June she did 3 Sophia courses to fill in her last electives. Both of my 14 year old boys – one homeschooled, one private schooled- have been diligently working through Sophia (they’re only required to do one hour per day in summer). One finished Conflict Resolution and one finished Intro to computers.” -Courtney

“Our sweet girl passed the College Math CLEP with the highest score she ever had on a CLEP exam. She dislikes math & and with dual enrollment would have had to take a math class this fall to continue. She was so happy and relieved. Praise the Lord!

“My senior finished dual enrollment Spanish for high school on Friday, and started “regular” college on Monday… as a sophomore.

“I finished 6 credits through Sophia this past month and started another 9!!” -Kaitlyn

“My 13 year old earned 7 credits through Sophia and is almost finished with his first actual college course through ASU, astronomy, which is 4cr. He will start 8th grade with potential 19-26 college credits (I am guessing he will end up somewhere that doesn’t accept Sophia, but it was a great learning experience and prep for future classes)!I have earned 40 credits through Sophia this summer so far and am only waiting on my second to last grade to come in for Eng Comp 2, then a revision then my lower level credits are finished (minus one intro class taken through the college that I am waiting on)! I am also working on two UL classes right now. Hoping to get my BS finally in my 40-41st year!” -Kali

“My 13 years old will take his first proctored exam with Studycom, Math 101” -Isabelle

“16-year-old: Passed the Intro to Psychology CLEP and is halfway through Government through DE.14-year-old: Passed the Government CLEP is is halfway through DE Comp I. He completed the Sophia and Modern States History classes and is preparing to CLEP US History I. (We used Sophia to prepare for CLEP since it is questionable whether his target school will accept Sophia.)DH passed his CCNA exam. It’s a monster of an exam and is great for his career.” -Mandi

“My 13yo finished Oral Communications from Sophia, Pre-calc from ASU and passed her College Comp CLEP test. 12 credits this month bringing her total to 42 credit hours” -Lindsay

“My 16 year old finished her (thank goodness she took it at home) ASU Sociology class with an A. One less annoying general ed class out of the way! She has 19 hours now!” -Ann

“My 16yr old has finished 62 college credits from Sophia since March, and is on track to finish all 80 by the end of July.” -Amber

“My 16 year old finished up another semester and is now a senior at university with 93 credits complete. He is taking 6 more credits this summer. My 14 year old finished another Sophia class in June, bringing his total up to 15 credits through Sophia. He just made a 95 on his Human Origins midterm through ASU.” -Rachel

“My 14 year-old son passed College Composition last week. He has a total of 3 CLEP tests thus far. One more CLEP has been scheduled at the end of July (Analyzing and Interpreting Literature.) Please advice on what best to prepare for this CLEP test. We have used Modern State, REA and DVD from The Great courses.” -Mimi