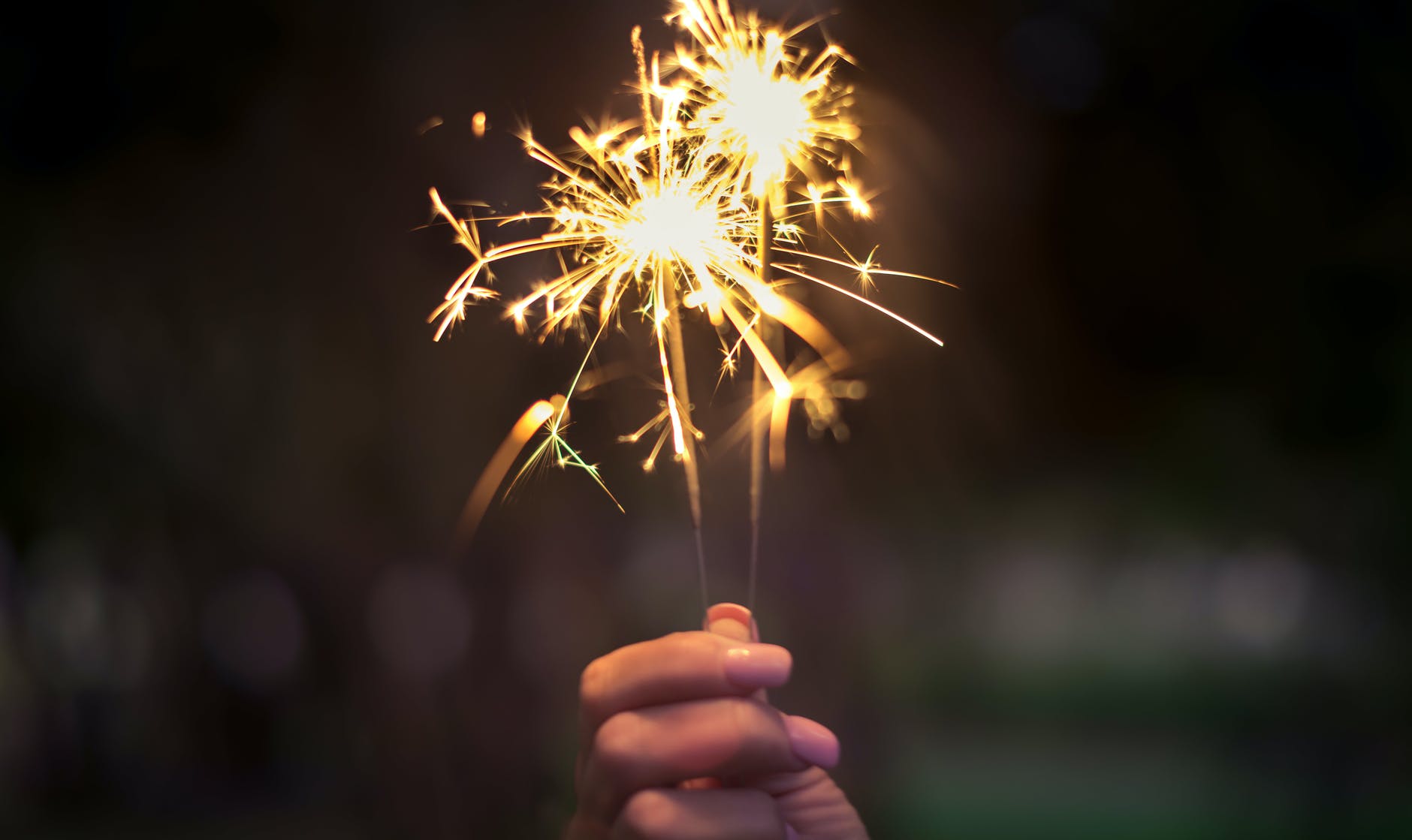 Looking to “educate up” your 4th of July holiday weekend? The History Channel has you covered. Check out their full archive “A History of Independence Day.” The following is a brief selection from their website:

The Fourth of July—also known as Independence Day or July 4th—has been a federal holiday in the United States since 1941, but the tradition of Independence Day celebrations goes back to the 18th century and the American Revolution. On July 2nd, 1776, the Continental Congress voted in favor of independence, and two days later delegates from the 13 colonies adopted the Declaration of Independence, a historic document drafted by Thomas Jefferson. From 1776 to the present day, July 4th has been celebrated as the birth of American independence, with festivities ranging from fireworks, parades and concerts to more casual family gatherings and barbecues. The Fourth of July 2021 is on Sunday, July 4, 2021; the federal holiday will be observed on Monday, July 5, 2021.

When the initial battles in the Revolutionary War broke out in April 1775, few colonists desired complete independence from Great Britain, and those who did were considered radical.

By the middle of the following year, however, many more colonists had come to favor independence, thanks to growing hostility against Britain and the spread of revolutionary sentiments such as those expressed in the bestselling pamphlet “Common Sense,” published by Thomas Paine in early 1776.

On June 7, when the Continental Congress met at the Pennsylvania State House (later Independence Hall) in Philadelphia, the Virginia delegate Richard Henry Lee introduced a motion calling for the colonies’ independence.

In this post, I’m going to feature the exam “The Civil War & Reconstruction” from DSST. With a passing score, this exam can yield 3 college credits.

I just listened to Sasha Raiyn of wdnt 101.9 on NPR about how COVID 19 has helped black families discover homeschooling. I’ve linked to the story below, but don’t overlook the “play” button on top of the story – you can listen to the interview. The pilot program Sasha talks about in Detroit and features…

Member Question: Should we graduate high school earlier than usual?