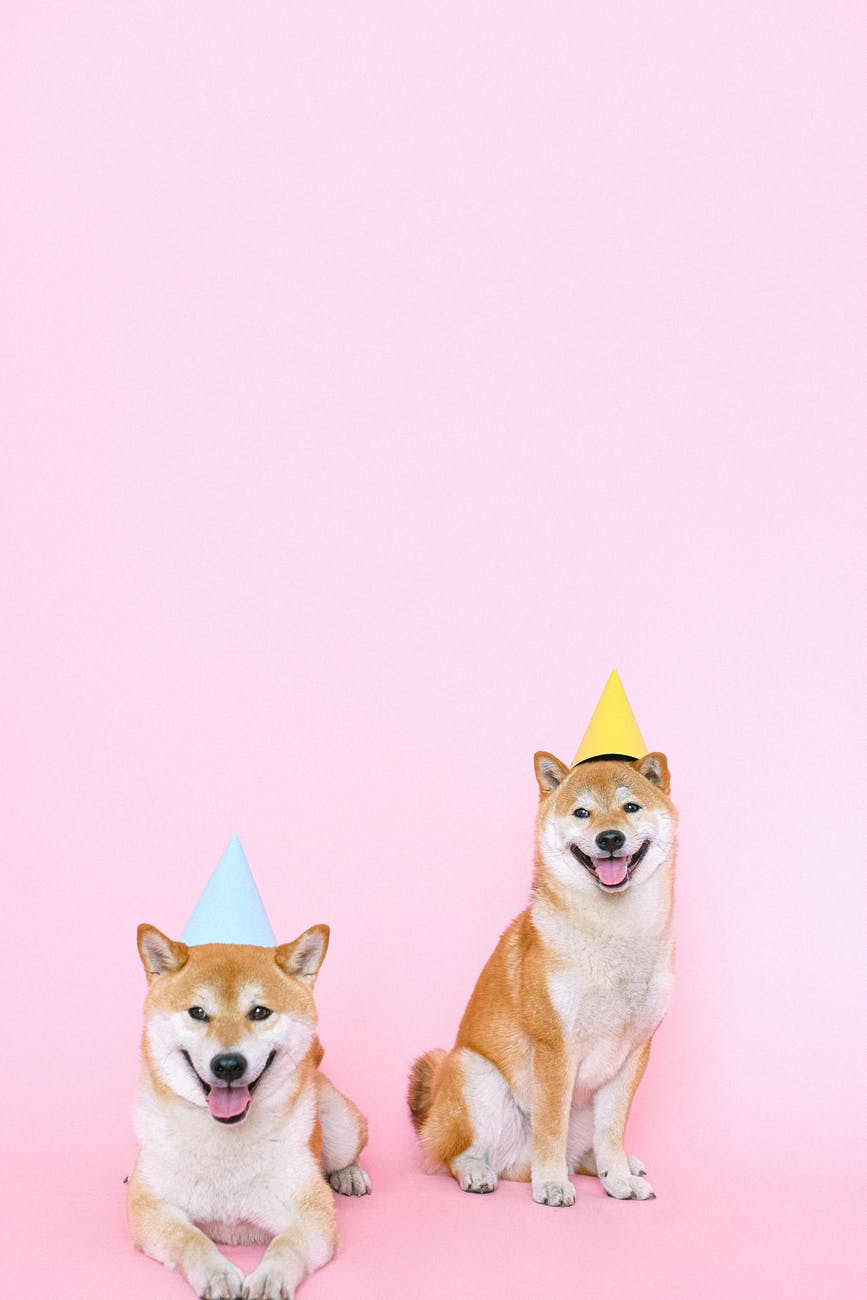 I received this message from Lisa F. through our Facebook page…

I just wanted to share my Homeschooling for College Credit stories with two different children.

My older son is 21 and a junior in college. He was diagnosed with high-functioning autism finally at age 18. This diagnosis afforded him accommodations as a college student, including a reduced course load (18 hours per year versus 30) requirement that allowed him to still keep his state and university scholarships. However, the scholarships are still only valid for four years (8 semesters). We didn’t know when he started taking dual enrollment classes back in high school that he would eventually need this accommodation, but it has honestly been the most useful one for him. He earned 34 credit hours in high school taking college classes at the local technical college. So, even though he has not taken over 12 hours any single semester, and only 9 in several semesters, he is still on track to graduate on time. All of his dual enrollment fees and books cost me less than $700. He should graduate college with less than $10k in student loans.

My younger son is neurotypical but he’s your typical second kid who only works hard if it’s something that interests him, and the one I had to beg and plead and threaten to get to do his schoolwork. He started taking dual enrollment classes in 10th grade and surprise surprise he worked much harder for those college professors than he ever did for me. By the end of 10th grade, he already had earned almost enough high school credits to graduate, so he decided to graduate high school early (this year). This past year he has taken a full college course load plus completed two homeschool classes he still needed for high school graduation. He is already in the computer science program at the local university and will be a “freshman” there this coming fall. He has been asked to work as a Teaching Assistant and tutor in the computer science department this coming year. He graduated high school with 45 credit hours. He has decided to dual major in computer science and mathematics and has the same scholarships as his older brother. Normally these scholarships wouldn’t be enough to cover two majors, but because he did so much credit in high school, he will finish both degrees in five semesters. All of his dual enrollment fees and books cost me no more than $1000. He should graduate college with less than $5000 in student loan debt (and I’m hoping he’ll pay those back as he goes.)

Thank you for sharing Lisa! We love hearing how Homeschooling for College Credit worked for your family. If you have a story to share, you can email it to Jennifer at cookderosa@gmail.com

A small sample of the many posts our members shared in April offering encouragement and inspiration. April showers bring May flowers and apparently LOTS of college credit! If your teen earns even ONE college credit in high school, he’s ahead!! Are you ready?

Carol from Minnesota crunched the Homeschooling for College Credit numbers for her daughter.  You won’t believe what she found.

Sean’s Story: CLEP was a Game-changer

I am thrilled to share with you this homeschooling success story of how Sara used CLEP in her homeschool with her son Sean during 11th (and now 12th) grade. She posted her celebration inside our Illinois HS4CC Facebook group and gave me permission to share it with you here. I know you’ll find it as…