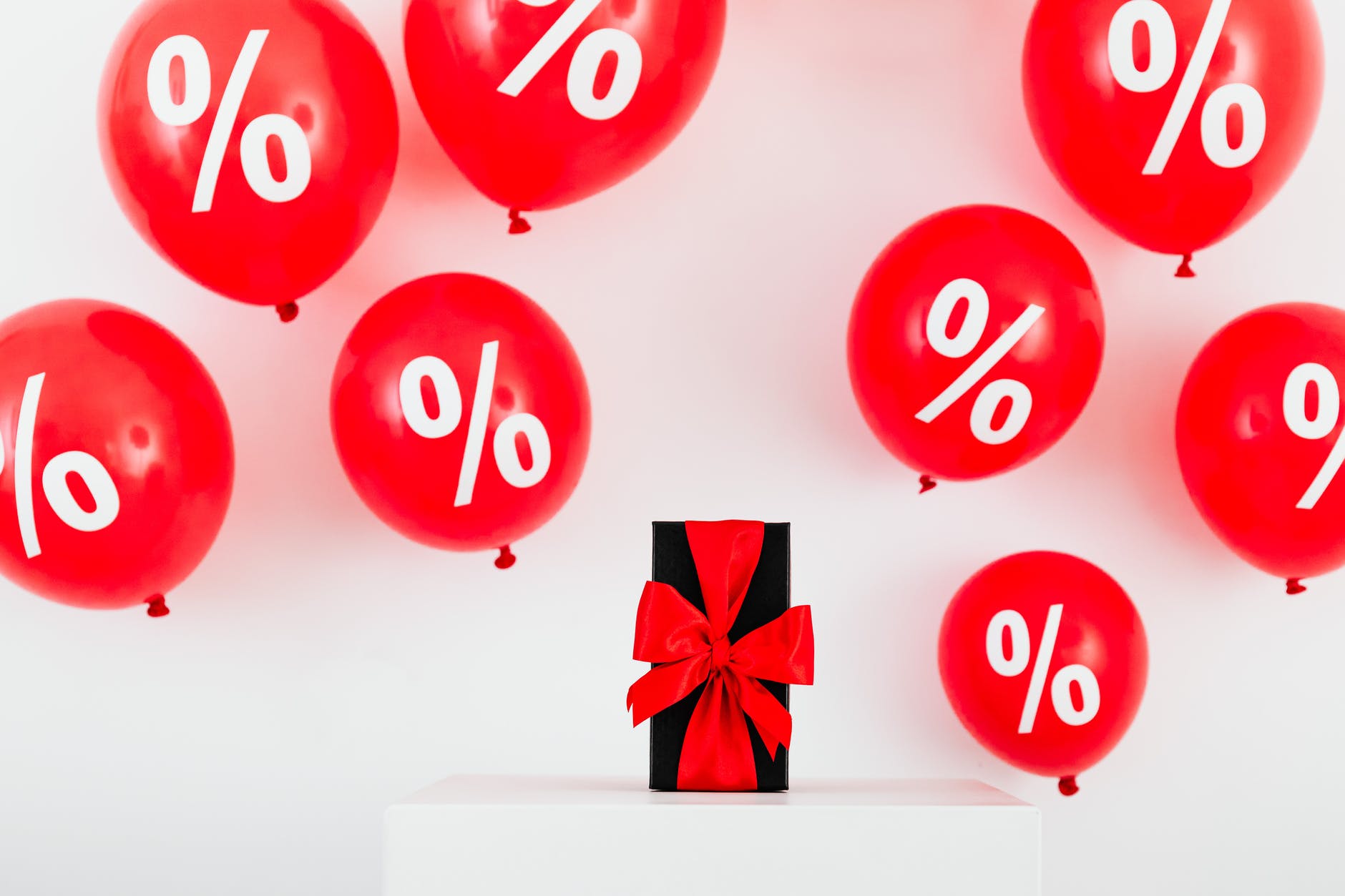 Our military receive DANTES funding that pays for their CLEP exams. As a result, each fiscal year they publish the pass rates for each CLEP exam! Hot off the press….

Pass rates are not published for the population of everyone taking a CLEP exam.

The College Board doesn’t share pass rates for CLEP (they do for Advanced Placement) but since the military takes the time to produce a report each year, it is considered the “go to” for pass rates. These reports have been used for decades to rank level of difficulty of exams, but in reality, only represent a small sample of those who took a CLEP exam in 2020.

The pass rates represent a sample, or segment, of the total population that took CLEP exams in 2020.

Who is counted in the report?

Parent Question: How do I find when and where CLEP tests are administered?

Perfect newbie question! You can take your CLEP at home or at an approved testing center.

CLEP is a fantastic addition to any homeschool program.  For parents that want to plan a lot of inexpensive (free) college credit into their teen’s high school program, you’ll want to understand the depth of knowledge needed of various exams. CLEP exams can be sorted into 2 depth piles: individual subjects or cumulative subjects:

Parent Question: How do you start a CLEP plan when you don’t know where your child will be going to college yet?

There are two schools of thought on how to do this. I’ll explain both and give my recommendation as to which is the better option.

Take a CLEP for free!