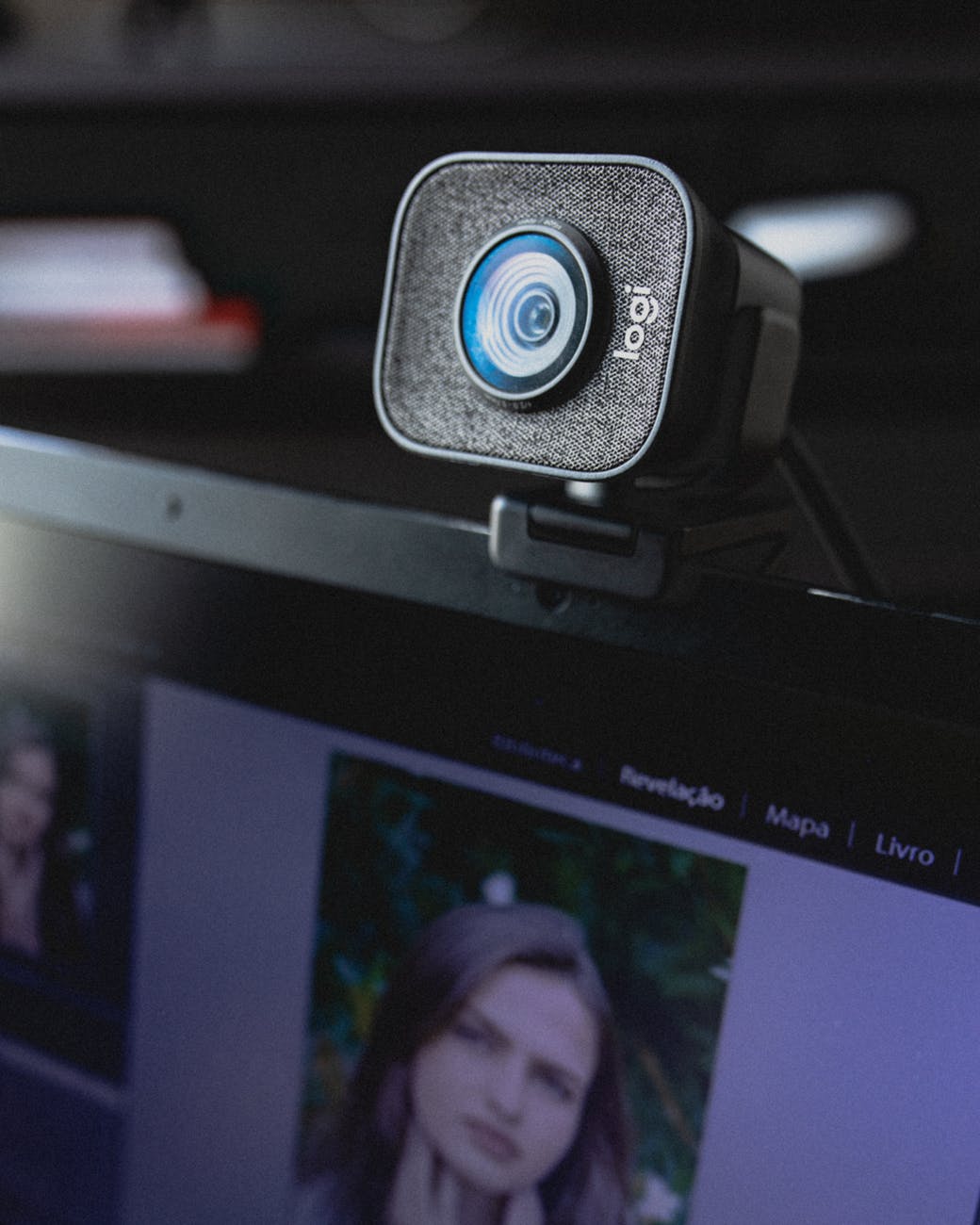 Yes, the ID requirements are the same. Your kids will need government-issued IDs for CLEP exams no matter where they are taken. Read more below.

Bring the following to the test center or your remote proctoring appointment:

Homeschoolers and high school students: if you don’t have the required government issued ID, please complete a CLEP Student ID Form, which is valid for one year

CLEP ID Student Form must be accompanied by a recognizable photo, with a school or notary seal overlapping the photo. You must sign the form in front of a school official or notary. You must sign the form in the presence of testing staff when you use it
for subsequent testing administrations. If you fail to present appropriate ID, you won’t be tested.

Examples of acceptable identification include: