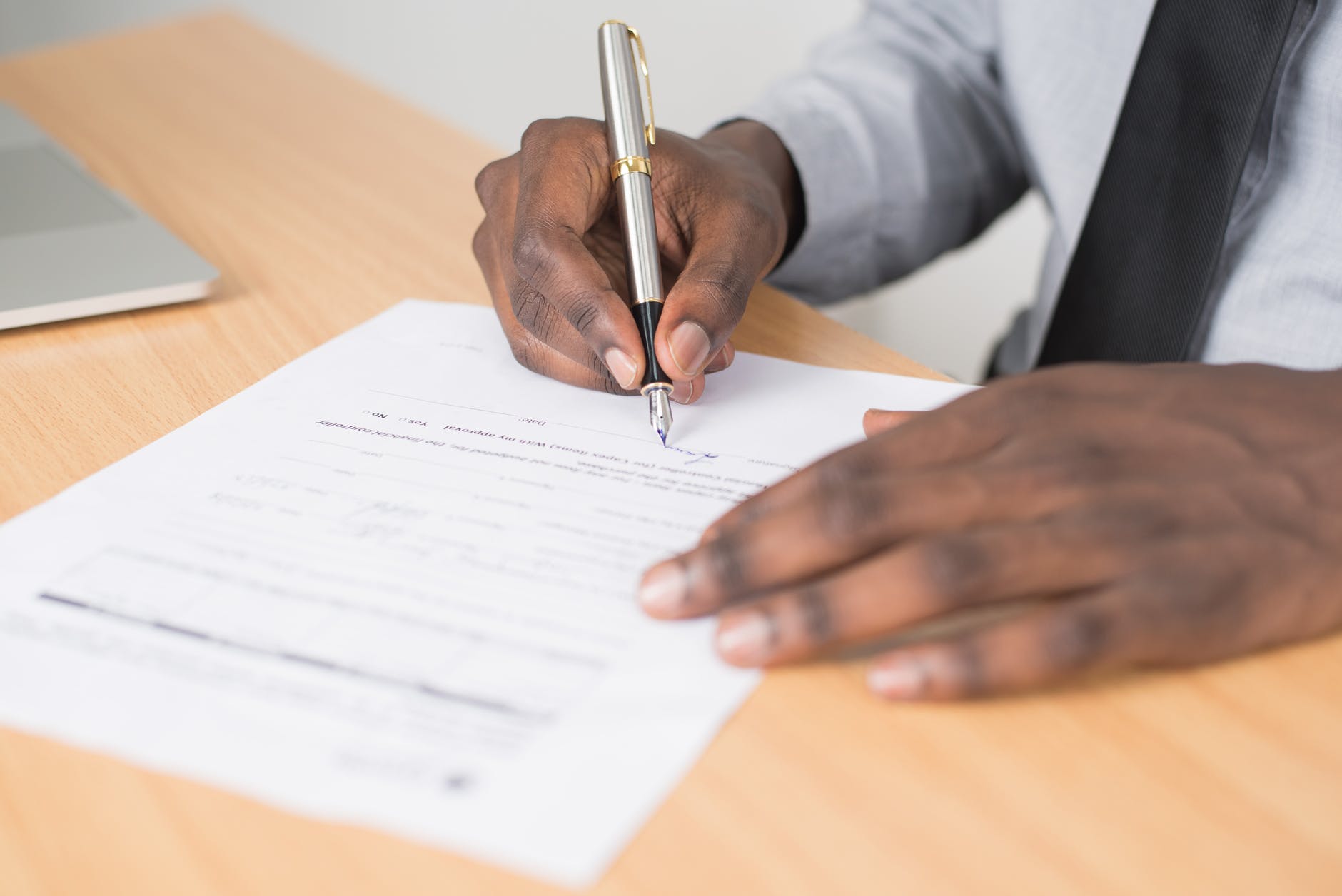 NO! In order for any college to see any CLEP scores, your teen has to initiate the process. You’ll pay the fee and the passing scores will be sent to the college you designated. There is one exception.

On test day, when your teen sits down to take their exam (at home using remote proctoring or at a testing center) the test will ask them if they’d like to send this score to a college.

When you select “yes” then the score is sent no matter what and, in that single instance, a failing score would be forwarded.

Yes, you can save money when you send it at the time of testing, but it’s not worth the risk in my opinion. For most of you, you’ll have to eventually send a new transcript with all the CLEP exams anyway since colleges won’t save all your random score reports for years.

Where you take the exam won’t matter- so even if you take the CLEP exam at the college you’ll be attending later, they won’t have access to the score report without you/your teen sending it to them.

Other things to know about CLEP

Disclosure: Unlike the classes your teen takes through dual enrollment, a student does not have to disclose that they’ve taken a CLEP exam.

Retake: For all students, you must wait 3 months to retake an exam that you’ve failed. It’s really important to note that CLEP’s registration website doesn’t block you from registering or taking a test that you’ve failed- but they WILL VOID YOUR SCORE if it hasn’t been a full 3 months to the day, so you’ll want to make sure you’re waiting at LEAST 3 months before taking the test again.

When Your Teen Fails

“I’ve missed over 9,000 shots in my career.  I’ve lost over 300 games.” -Michael Jordan I’ve never lost a basketball game – not once. Of course, I’ve never played basketball, so it’s easy for me to have a perfect record.…

7 Ways to Fail Your CLEP Exam

Passing a CLEP sounds so easy when you hear others talking about it.  It seems like everyone else is passing their exam.  Not a lot of people talking about failing, but failing is easy too. About half of those who…