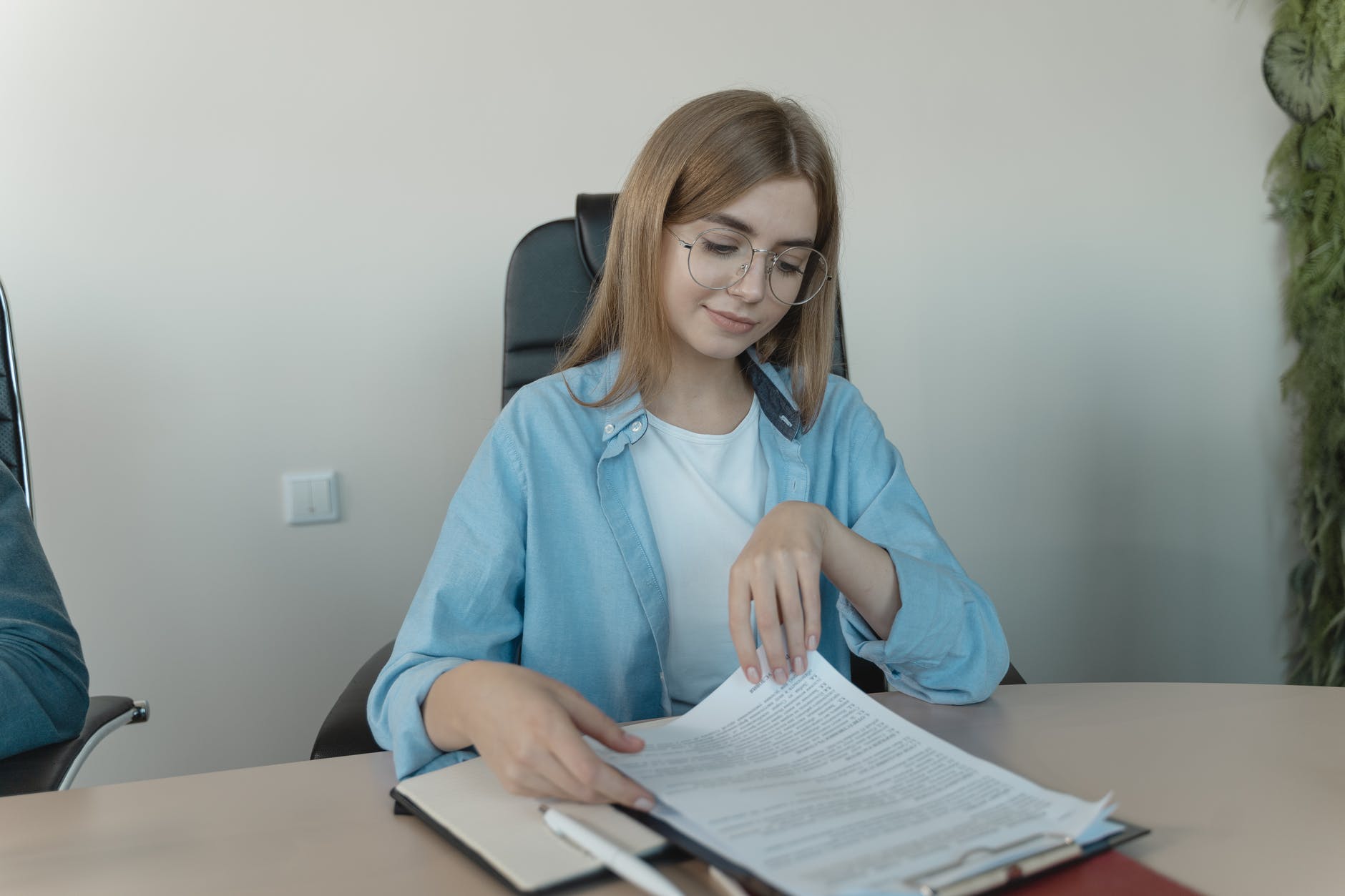 “Don’t take any more CLEP exams. You’re wasting time and money.” That’s the shocking advice that my daughter recently received from her academic advisor at the local community college. What would make her say that?! Read on.

In the fall, my daughter will qualify for state-funded dual enrollment. Employing HS4CC principles, she has accumulated almost 30 credits from Sophia and CLEP that the college already accepted and put on her degree audit. (I wasn’t even expecting Sophia to transfer so that was a nice bonus, and our college even had a transfer guide on their website!)

When we met with the advisor and she saw the number of credits my daughter already had, she viewed that as a definite negative and was quite vocal about it.

She expressed concern regarding CLEP and the degree requirements as follows:

“Your daughter must have a certain number of graded credits in her degree. If she takes more CLEPs to fulfill the degree requirements, she will need to take electives to get graded credit. She could end up with 80 credits! It is a waste of money and she should stop taking all ungraded credit (CLEP, Sophia).“

Even if she was correct on the policy (she wasn’t), taking a CLEP exam is not a waste of time and money because the exam is incorporated into what she is already learning as a final exam (no extra time) and it is free with Modern States (no extra money). Even if she never uses the credit, she has proven a high level of learning by studying for and taking a CLEP exam.

I was not dissuaded by the advisor’s comments. I had already read the entire academic catalog for the college and was sure this policy did not exist. I asked her what the policy was called so that I could read it. She looked up the policy and found that, as adamant as she had been, she was wrong. The residency policy requires a student to take 20 of the 60 credits at the college for an associate degree, but there is no stipulation on the type of credit (graded ungraded) that your degree can consist of. Taking ungraded credits is not even remotely an issue at this college!

Always confirm policies. Colleges have policies in writing. Policies can often be found in the Academic Catalog.

I wish I could say that the advisor then embraced CLEP. But she moved on to her other concerns which were hypothetical and speculative (“it could affect her admissions at a future college she might attend”). I again asked for a policy but she didn’t know of any specifically. It’s just something that could happen.

Jennifer Cook-DeRosa always says that you are your child’s best guidance counselor. In this case it proved to be true! Even when they are in college, be involved and don’t leave the advising to the advisors!

Jenny wrote this wonderful post for you guys, but I just had to add my comments at the end because this kind of thing happens every day at every college in the country!! Expect errors in what you’re told! I love that Jenny was one step ahead of this advisor and was prepared to question this poor (and expensive) advice. Advisors are just people, and often they may have opinions that come into play when “giving advice” that has nothing to do with an actual policy- further, they are not in the business of trying to save you time or money, so even though resourceful high school planning always takes time and money into account, college employees are less interested in either. The issue, of course, is that it’s hard to know when an advisor’s advice is a fact, or when it’s an opinion- and sometimes they don’t even know that they are interpreting a policy through the lens of their own bias. Since this isn’t Jenny’s first rodeo, and has guided her older girls through dual enrollment, she was wise to question this advice and dig deeper. Please don’t ever be intimidated by employees of a college. You can be sure that every rule at a college is a rule because it is written down somewhere. -Jennifer Cook-DeRosa