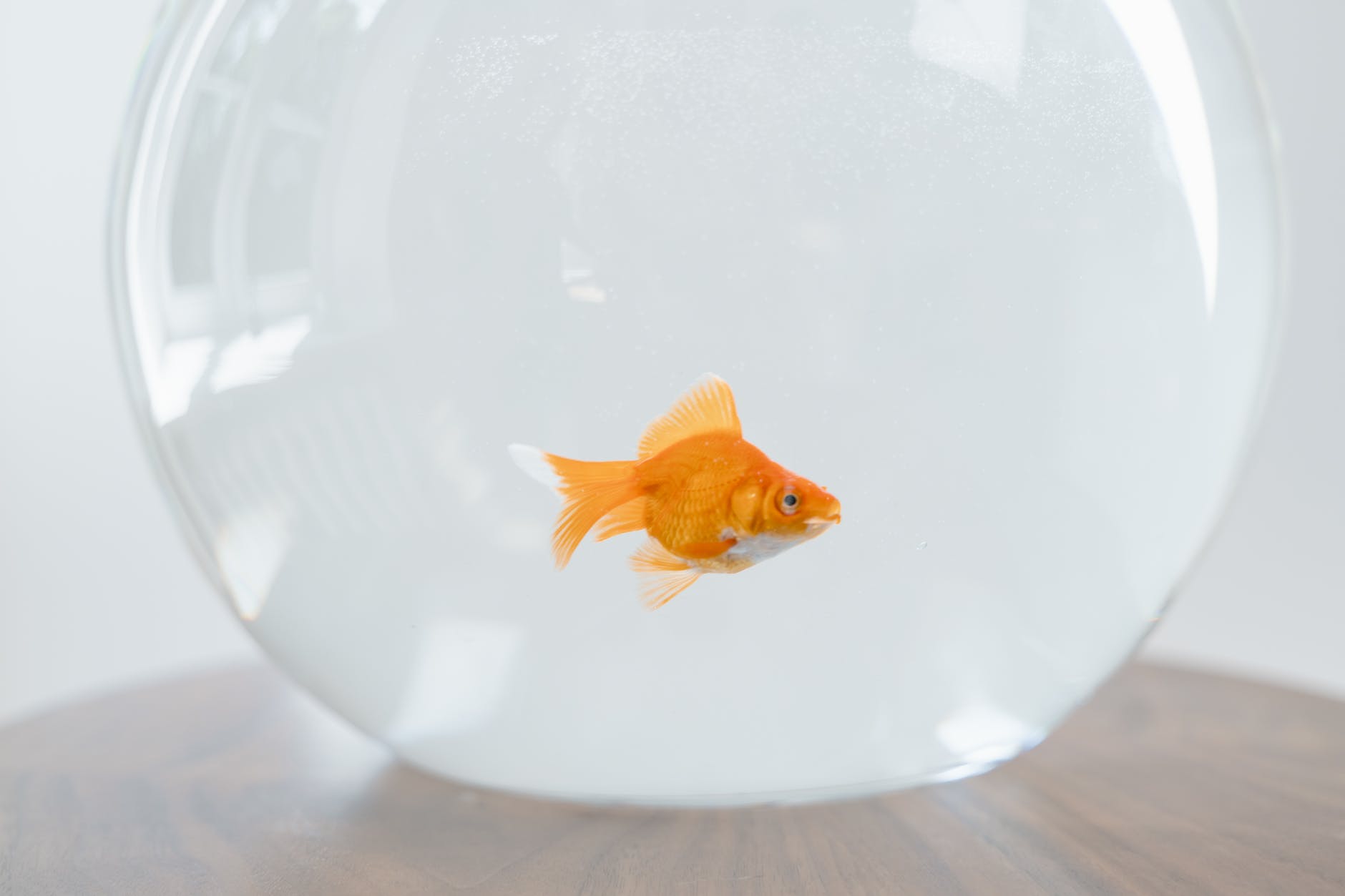 There has actually been a LOT of attention in media and academics about this dynamic. I think, however, that people can’t buy into it. It’s not intuitive! In our minds, and I’ll include myself in that, we think we want to get into the best college we can! If you look at “top colleges” in the USA, the overwhelming majority of students send their applications to those schools. University of Florida received 53,000 applications this year. Harvard received 61,000. Stanford got 55,000. The popularity of a college is driven, in part, by the fact that you can’t get in! You can’t get in because the college is popular, and so the circle goes.

When a college has SO MANY applicants, they simply are not brining in average kids. The average high school GPA in the United States is 3.0 on a 4.0 scale. That’s a “B” grade and perfectly reasonable. But the incoming stats at Stanford reveal that 96% of students have a GPA of HIGHER than 4.0 on a 4.0 scale. Clearly these students are exceptional! But wait. When everyone in the group is higher than 4.0, the group will get recalibrated. The average, at Stanford, is >4.0. Students whose entire lives were spent in the tippy top are now not only average, but more than half are at the bottom.

Students, as it turns out, place a lot of value in how they perceive themselves in comparison to their group. This has NOTHING TO DO with encouragement from outsiders (parents, grandparents, neighbors, etc.). A student who “knows” they rank in the bottom of their group learns not to trust the option of someone telling him he ranks in the top.

The dynamic of social comparison

The Stanford study (oh, the irony) did a deep dive into this theory (Read entire Stanford Study),but if you’re interested in how this might apply to your homeschooled teen and where they go to college and how that impacts their future success, I highly suggest putting “David and Goliath” by Malcolm Gladwell at the TOP of your summer reading list!

The concept of “relative deprivation” describes how we measure ourselves against the people immediately around us. Our successes are always compared to their successes, as are our failures. In “David and Goliath” there is a wonderful story about a student who got into Brown University to study science. Though she was academically amazing (in the 99th percentile of all college students in the country), once at Brown, she earned average grades and, by comparison, felt stupid. As someone who didn’t like feeling stupid, she quit science.

I’m just going to say it- I want my kids to graduate from high school and college feeling like rock stars. Not in an inflated psycho-babble snowflake way- rather in a way where they are invigorated by the opportunity to try hard things. I don’t want my kids pursue perfection, I want them to have resilience. I’ve intentionally helped my kids find ways to actualize success (hint: it doesn’t come from me telling them how great they are), but part of my process was keeping their fish pond smaller.