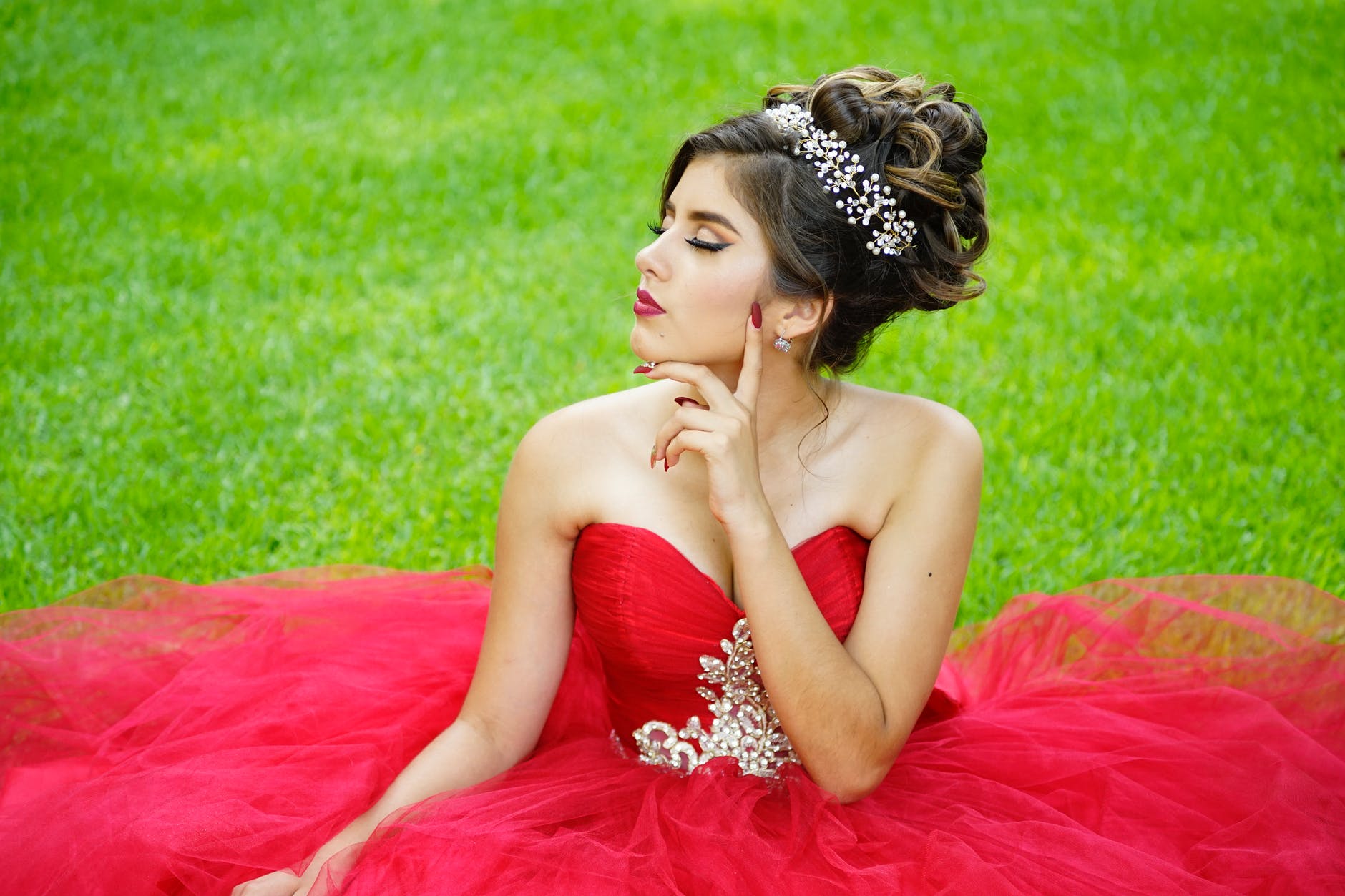 Today’s post was inspired by a comedy I watched last week about a high school prom queen who fell into a coma and woke up 20 years later. The comedy is about her return to high school and her attempt to recapture what she missed (being prom queen)…but as you can imagine, my take away was a little different.

I’m sure the comedy was an attempt at light-hearted and carefree humor, but I just couldn’t get past the desperation the (now) 37-year-old felt about the significance of this pursuit. To be fair, the movie had a plot, I just couldn’t get it out of my head because this kind of propaganda spills over in other ways.

The National Center for Education Statistics tells us that the average high school in the United States has a graduating class of about 200 students. That means for 198 of those students, they will never be prom queen or prom king. It’s fair to say that 99% of students will not become a prom queen or king. And yet…

While my analogy is not perfect, elite colleges are our prom queens. The tippy top colleges sit as a shining example of exclusivity. Elite colleges are not representative of where most people go, what most people do, or how most people build their career. And yet, they sit in envy and as a target for teens everywhere.

It’s not a big deal except for the fact that the numbers tell a different story. The numbers tell us that 61,300 teens applied to Harvard this year and 1,950 got in. I’m not bothered so much that Harvard is picky, but I’m frustrated that 59,000 teens were rejected.

The College Board has an entire strategy page for education professionals to help teens and parents deal with college rejection letters. These professionals are given the following guidance:

I also found a therapy blog that outlines 15 ways to handle depression and anxiety that stem from college rejection. (!)

It is our over exaggerating of the significance that teaches our teens to care so deeply, so desperately, about getting into a specific college. What if, instead of traumatizing students with crushing disappointment for not achieving an impossible goal, that we instead just helped them earn their credential and move forward. It’s nothing more than a tiny piece of life.

Back to the movie…

Had I written the ending, it would have been a celebration of her survival, but that’s why I’m not a comedy writer. 😉 Some quotes to close with:

Do not spoil what you have by desiring what you have not; remember that what you now have was once among the things you only hoped for. – Epicurus

Be thankful for what you have; you’ll end up having more. If you concentrate on what you don’t have, you will never, ever have enough. ― Oprah Winfrey

“A cheerful heart is good medicine, but a crushed spirit dries up the bones” -Proverbs 17:22

3 thoughts on “Dating the Prom Queen”