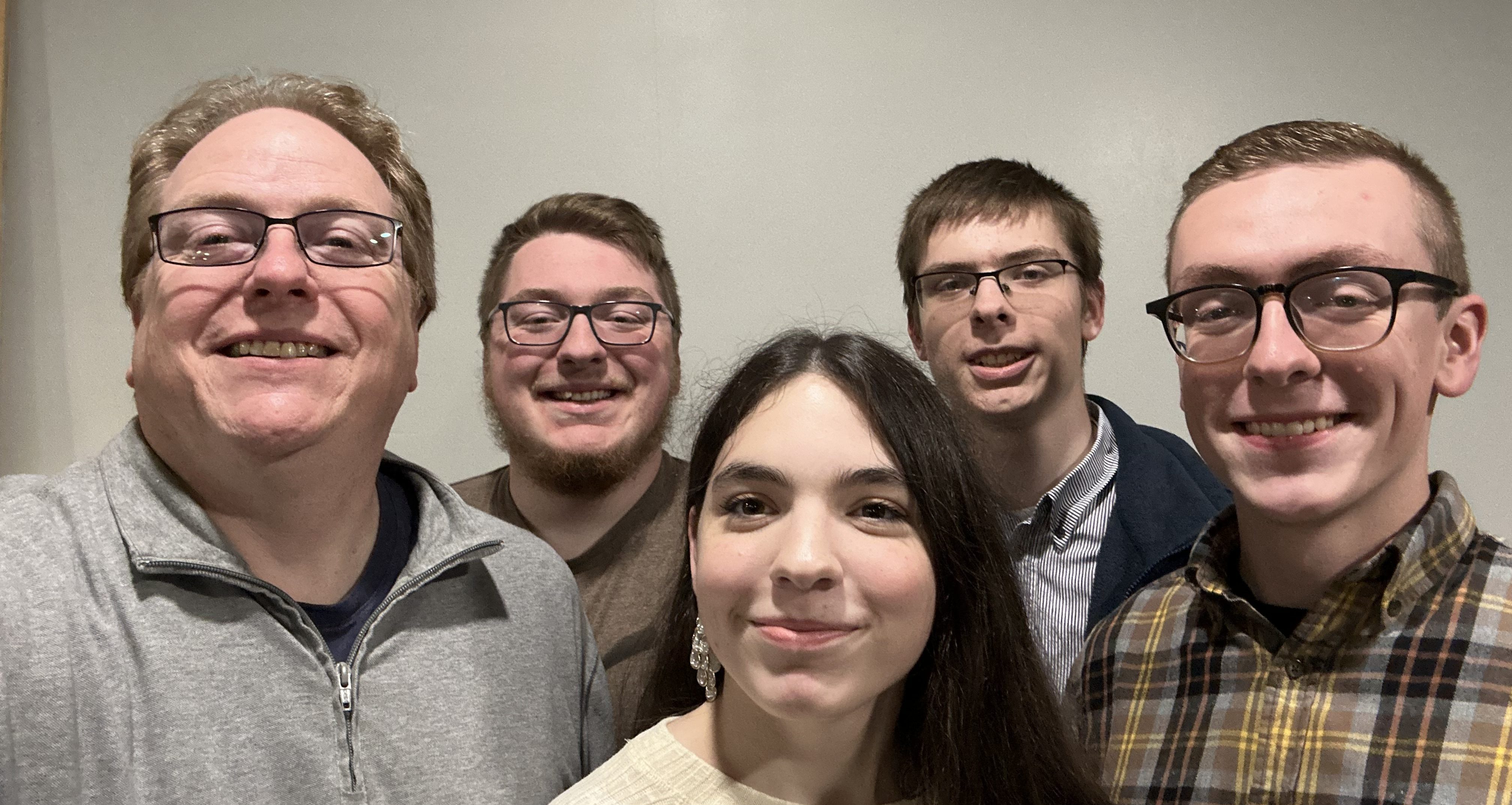 We have had several testing experiences. My students have CLEP tested for Biology, Algebra and Calculus. We have also had an unsuccessful CLEP. I’m happy to share what we have learned.

Tom C., Homeschooling for College Credit parent in North Carolina sent me a nice email about his teens and their experiences using CLEP in their homeschool. I’m thrilled he’s given me permission to share it with you!

As a college graduate who at one point in his academic career held a cumulative GPA of 1.6, I am somewhat familiar with poor academic performance.  In my journey, I got sick and tired of failing and invested in myself so that I could succeed. I went from academic probation to straight A’s on the dean’s list for multiple semesters, finishing with a cumulative 3.03 GPA. No one has ever asked for my transcript or even asked my GPA.  I’ve never needed to provide proof of my BS degree, either.

In my kids’ cases, when they have struggled with, dropped or gotten a bad grade, those have been learning experiences that helped shape them – that helped them grow up.

Who cares what the GPA is, as long as they are becoming mature adults with strong character?   We have learned so much on this journey.  Not every event has been a success, but I think that is 100% ok.   We are all learning how to tackle this “college problem” and some setbacks are to be expected.

Our first kid  (our guinea pig with Homeschooling for College Credit) started “slow” with just a few hours at first.  I was concerned he was “behind” – that’s silly, but what did I know back then?

I decided that he needed to get some science credit by exam.  We found Modern States and I had him sign up for the Biology CLEP exam.

Modern States is a free CLEP prep course that awards you a voucher that pays 100% of your CLEP costs every time you pass their course(s). There is no limit to the number of free vouchers you can collect!

How to get a CLEP voucher

He followed the material, told us he felt ready, and he passed the CLEP Biology exam. What a win!  4 college credits at virtually no cost.

Another kid comes along, and I think “I’ve got this.”  (But each kid is different!)

We signed him up for the same CLEP Biology program and then we pressured him to complete the assignments.  He eventually took the assessment from Modern States and flunked.  He tried a few more times, and simply could not get across the finish line.  He eventually took those science credits at the community college.  He later told me “You know dad, I just wasn’t committed.  I didn’t try very hard at that.”  I think we all learned from that experience.

Another kid loathes math.  Turns out she has a real talent for it, but she finds it utterly boring.  During high school she worked through Saxon Algebra text with us, and then we arranged for her to take the CLEP exam for College Algebra.  Of course, she crushed it.  Math is easy for her.  She’s picked a degree path that doesn’t require much math – she’s excited that she was able to be “done” with math for all of college based on that.

Another kid has a real talent for math and actually likes it.  We are trying to help him get as many math credits as possible during the community college phase.  Over the summer the community college didn’t offer the Calculus 1 class he needed next.  We looked at the Modern States Calculus course.  He said “I don’t think there is enough teaching there to help me.”  We looked at several online options and found a Calculus 1 class on Khan Academy.

We worked out a study plan over the summer and he completed the Khan Academy online course. He took the CLEP Calculus exam (PASSED!) just in time to meet the prerequisite requirement to get enrolled in the Calculus II class for the fall semester.

The kid who flunked the Bio exam?  He flunked some other stuff, too.  But you know what?  He was the first of our kids to graduate homeschool high school with his associate’s degree, and he is only one semester away from finishing a marketable degree at University of North Carolina Charlotte (in just 4 semesters on campus). He has grown through this process and I’m proud of him.

Tom C. with his family

One thought on “Biology, Algebra, and Calculus CLEP Story from North Carolina”