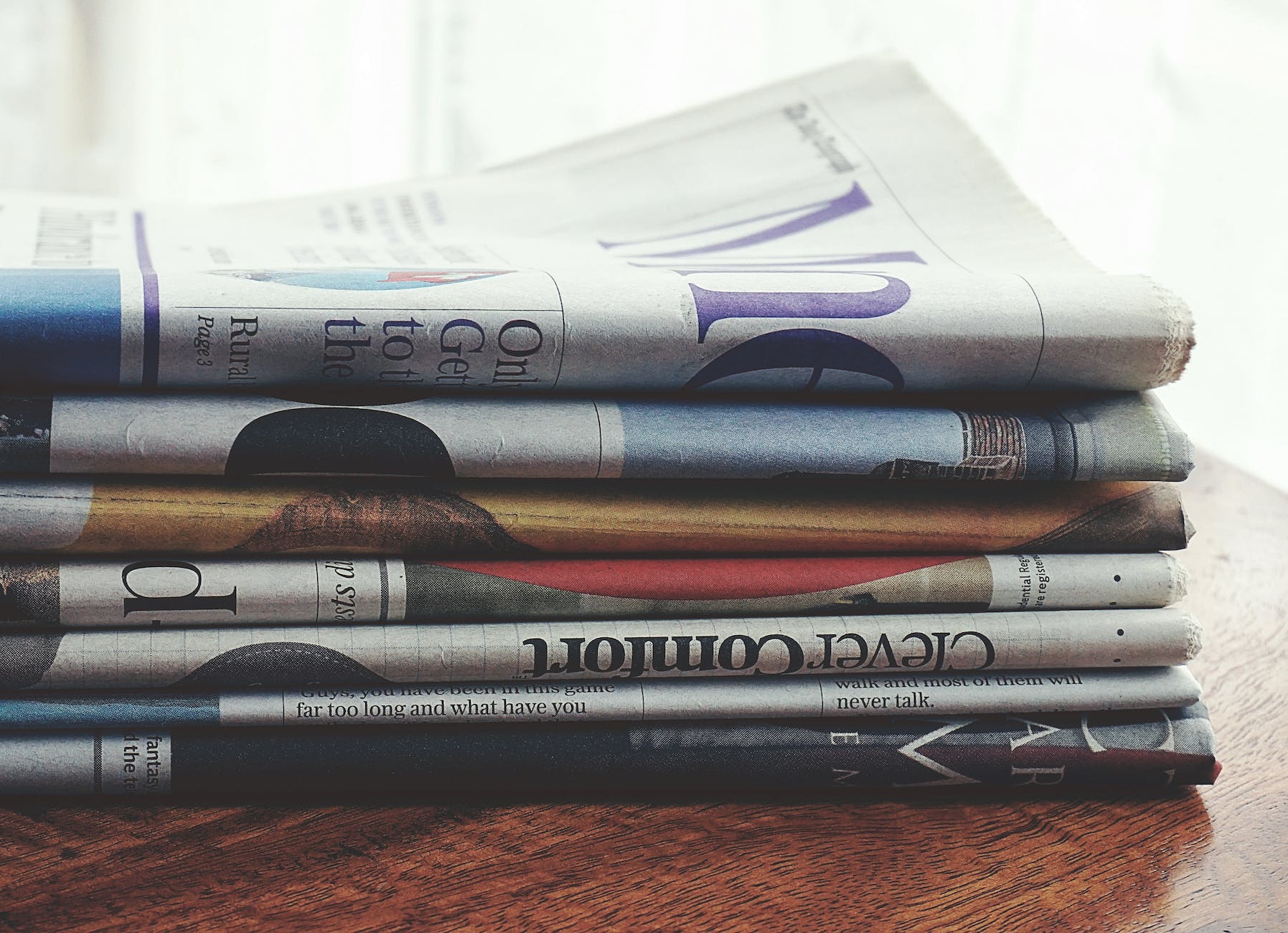 This is a headline I’m following closely because there has been a shake-up. For decades the U.S. News World Report has ranked colleges and universities, but the headline to follow is that 11 BIG NAME universities have announced that they will no longer participate. The last college to “say no” was in 1995. This never happens. Read more.

Inside Higher Ed had this to say “One theory is that “undergraduate schools view their constituency (mostly 16- to 18-year-old high schoolers) as more naïve, gullible, impressionable (and therefore rankings-bewitched) than law schools view their constituencies (22- to 30-year-old college graduates and often early-careerists).” As a result, “at least many of the top-tier law schools are willing to take the risk that a post boycott drop in their ranking won’t hurt them and might actually help them with their more worldly constituencies.”