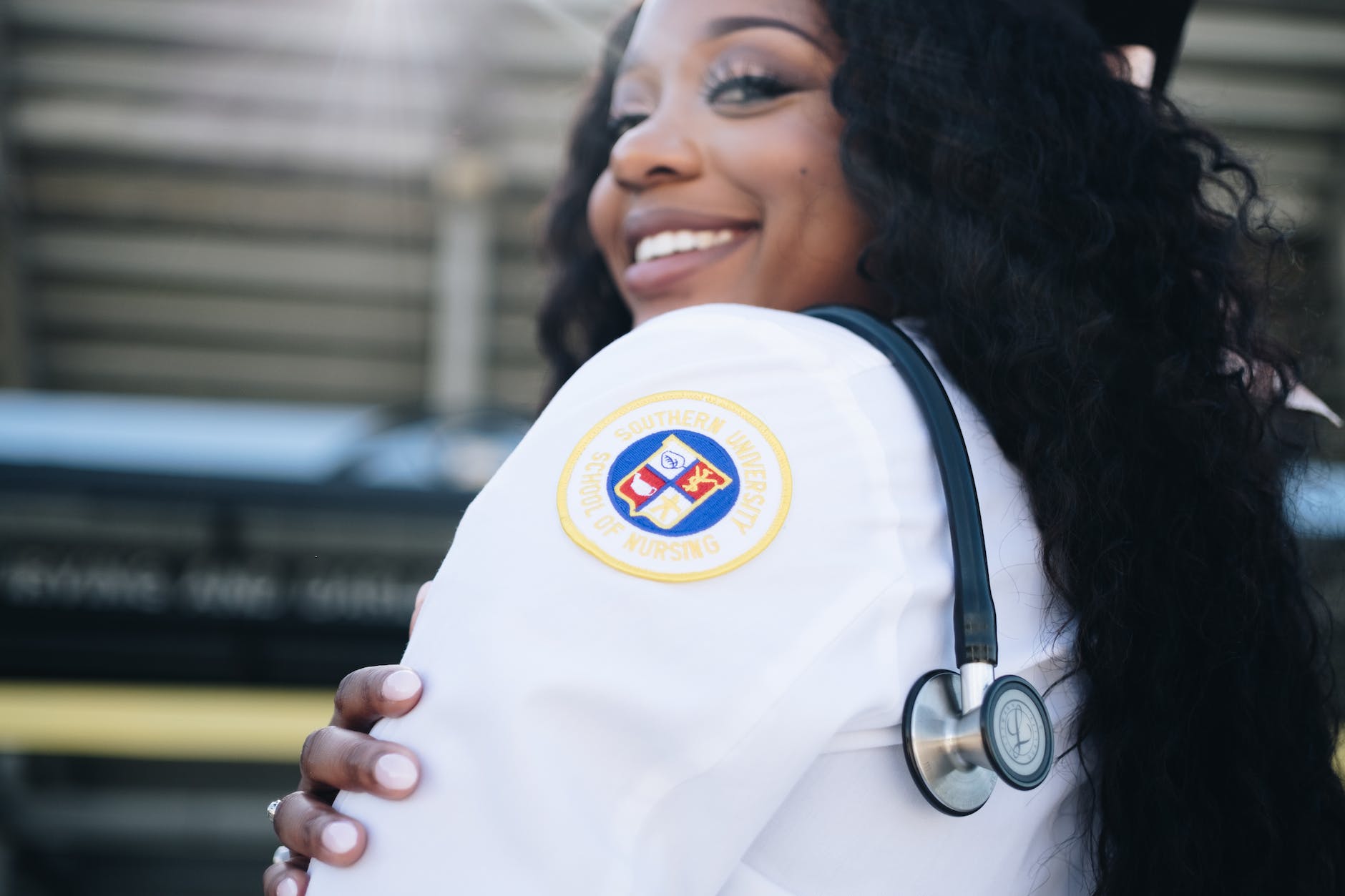 What is a HBCU?

Historically black colleges and universities (HBCUs) are institutions of higher education in the United States that were established before the Civil Rights Act of 1964 with the intention of primarily serving the African-American community.[1] Most of these institutions were founded in the years after the American Civil War and are concentrated in the Southern United States.[2] During the period of segregation prior to the Civil Rights Act, the majority of American institutions of higher education served predominantly white students, and disqualified or limited black American enrollment.[3][4] For a century after the end of slavery in the United States in 1865, most colleges and universities in the Southern United States prohibited all African Americans from attending, while institutions in other parts of the country regularly employed quotas to limit admissions of Black people.[5][6][7][8] HBCUs were established to provide more opportunities to African Americans and are largely responsible for establishing and expanding the African-American middle class.[9][10]

There are 101 HBCUs in the United States (of 121 institutions that existed during the 1930s), representing three percent of the nation’s colleges,[11] including public and private institutions.[12] 27 offer doctoral programs, 52 offer master’s programs, 83 offer bachelor’s degree programs, and 38 offer associate degrees.[13][14][15]

Can You Homeschool for College Credit at HBCU’s?

Yes, but HBCU’s all differ in their dual enrollment options and how they accept college credit after high school. In years past, I’ve featured a few HBCU programs, and how to gain college credit with a HBCU as your target. In general, these colleges and universities will differ and thus your strategy will be unique.

WE NEED YOU! Our groups are all led by volunteers. If you’re passionate about Homeschooling for College Credit and are planning for your teen to attend a HBCU, won’t you consider being one of the group’s moderators? You don’t have to be an expert, just a heart for helping people. If you’d like to volunteer, drop me an email. Jennifer Cook-DeRosa cookderosa@hs4cc.com